Hit enter to search or ESC to close

Trying to find your bearings between events and DJ sets? Child’s play 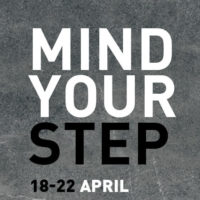 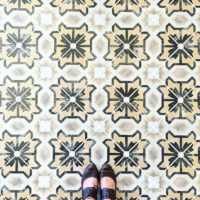 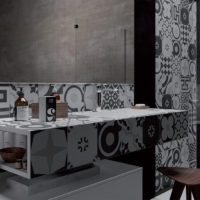 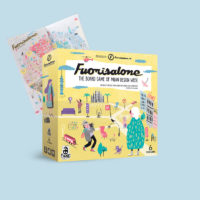 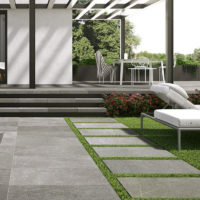 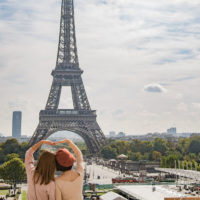 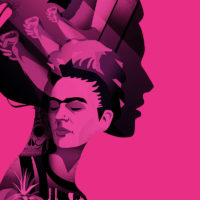 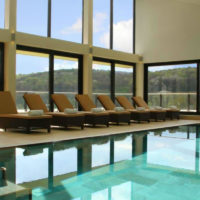 RETURN TO THE HOMEPAGE

Trying to find your bearings between events and DJ sets? Child’s play

Fuorisalone.it has chosen to celebrate its 15th anniversary by creating a special board game, dedicated to one of Milan’s most important events: it is an original, fun project created to bring back memories, again and again, of the most important design event in the world.
The board game is illustrated by Silvia Gherra, with graphics by Andrea Venegoni, and reproduces a map of Milan with the main points of interest of the Fuorisalone (with numerous classic locations and the novelties of the 2018 edition).

THERE ARE MANY ROUTES TO CHOOSE FROM:

from an aperitif in Tortona to the Brera district, past elegant boutiques and designer stores that always organise unusual events. For all those who just can’t wait to hop from one vernissage to another once again. The objective of the game is just like that of the real thing: to manage to see everything in just six days!

The idea came from Cristian Confalonieri, co-founder of Studiolabo and Fuorisalone.it, who explains: “Board games are becoming more and more popular and the idea of designing a board game is a design project in all respects, which is more complicated than it may seem. Our objective was to create a truly original board game, not merely a gadget to commemorate the event. It had to be something that could conjure up the same atmosphere of the Fuorisalone, simple and available to play by anyone and at any time, even those who know nothing about the Fuorisalone.”

WHERE TO FIND IT:

The board game was designed by Studiolabo in collaboration with Cranio Creations, an Italian company that conceives, develops, produces and distributes board games.

Where can I find it? From 9 March 2018, the board game will be available at specialised retailers, book stores and also online at: craniocreations.it

After Fuorisalone.it, who will still want to play Monopoly?

Naturally, the only way to find out is to visit the Milan Design Week from 17 to 22 April.
You’re all invited to play.